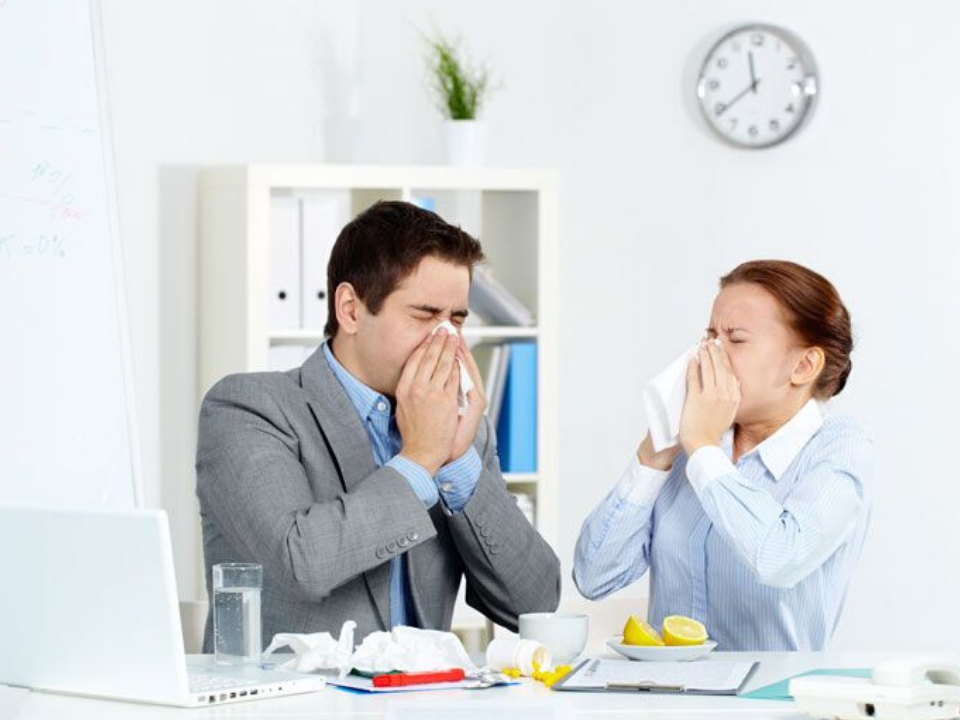 The recent outbreak of COVID-19 has put the whole world in a panic frenzy. Having originatedfromWuhan, China December 2019, the disease has gone pandemic affecting 89 countries and territories since. The new Corona Virus, SARS-CoV-2, as identified and monitored by the Center for Disease Control and Prevention (CDC), is responsible for the respiratory illness now known as COVID-19. Central China, South Korea, Italy, and Iran are some of the countries that have been majorly affected by this epidemic. As of March 5, 2020, over 98,000 confirmed cases have been reported, out of which 7,100 have been classified as serious.

In light of the World Health Organization (WHO) declaring COVID-19 as a public health emergency, the need for better flu insurance and healthcare plans have become more eminent now, than before. So far, the CDC has been picking up the tab for diagnostics of Corona Virus, but the costs are expected to increase as more medical centers and private labs launch their own testing. Vice President Mike Pense announced that the COVID-19 test will be covered by Medicaid, Medicare and other private plans. The designation from Vice President means that Medicaid, which applies to people who fall below a certain income threshold and Medicare, which applies to all Citizens above 65 years will be covered. For private insurance players, the test is like an essential health benefit.

Several insurance providers have come forward with plans to accommodate and facilitate diagnostic tests for Corona Virus. Insurers have announced that they will wave other forms of cost-sharing including co-pays. Insurers have relaxed policies on referrals and provider networks to dissuade people from skipping tests due to cost concerns.

States like New York, Nevada, and Washington have already instructed insurers to come up with health plans that waive deductibles as well as co-pays for Corona Virus Testing. State health departments are offering the tests free-of-charge. Also, the White House has assured that ObamaCare plans, Medicare and Medicaid will cover any testing costs.

Travel insurance policies that include emergency medical and evacuation coverage are offered by insurers and brokers. For customers who are not looking for medical coverage but only a simple hedge against possible cancellations due to coronavirus, Insurers can offer “cancel for any reason” policy. 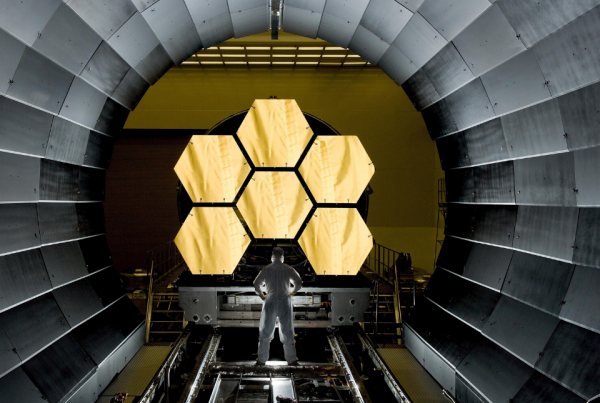 How to set your Insurance agency realize “Digital transformation” benefits? 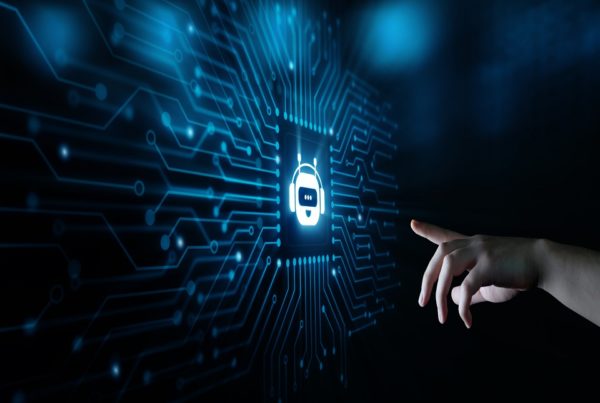 No More AMS migration worries, Automation to the Rescue