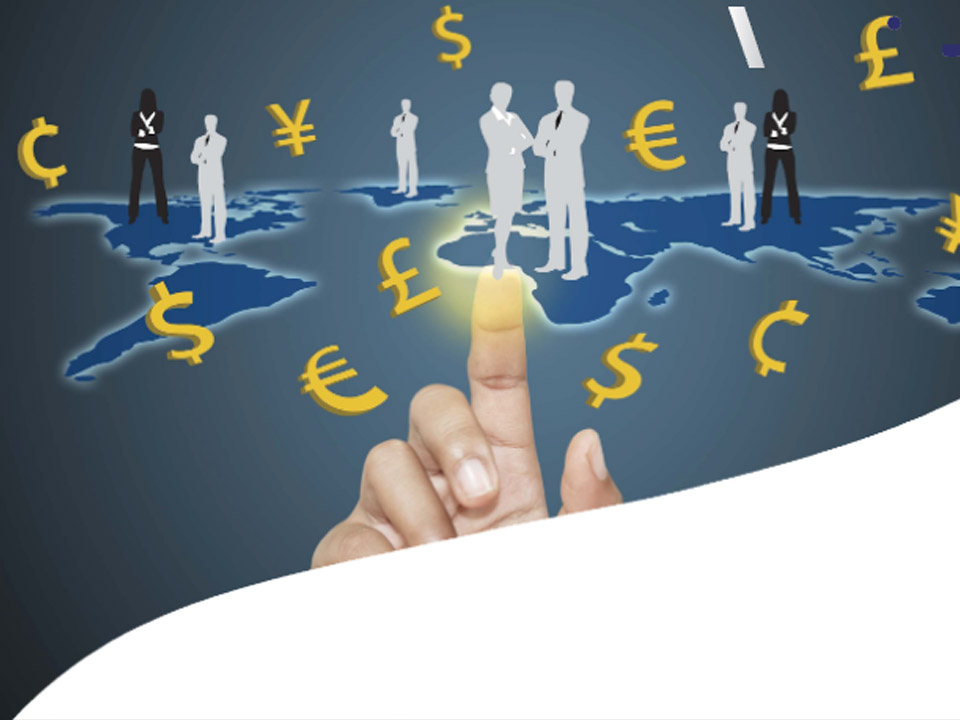 BREXIT VUCA world: how insurers can stay on growth course

In 2016 the Global Financial Centres Index placed London once again as the leading global financial centre, ahead of New-York, Singapore, Hong-Kong and Tokyo. This highlights the conspicuous role played by London in the single market for financial services, since it operates as a hub for the whole Union. Today, half of the world’s financial firms have based their European headquarters in London, and more than 1 million people work in the financial sector in the UK. The financial sector earned about GBP 200 billion (11% of GDP) in total revenues (turnover) in 2015, half of which relates to domestic activities, while the other half includes international and wholesale business related with the EU and other foreign markets. This represents about 24% of all EU financial services, and makes about GBP 60 – 67 billion (3.5% of GDP) in UK taxes each year.

Brexit has been a thunder out of blue for both British and international financial firms. The UK’s vote to leave the EU in sent repercussions through the global insurance industry. In the months since the referendum, what Brexit means in practice for the sector and even when Brexit will happen have been unclear. Insurance groups that hinge on passporting rights to trade across the UK and the rest of Europe have had to plan for the future against a background of indecision.

How to continue serving Pan European clients and the managing the risks of Post-Brexit exposure has been a major decision factor in most board rooms. Recently a global provider of commercial property-casualty coverage revealed of plans to open an insurer in Luxembourg to write business in the European Economic Area and Switzerland after Brexit. AIG currently writes business in Europe from a single insurer based in the U.K. Another top insurer of London has said it will choose between Malta and Luxembourg, while another insurer has said it will turn its Dublin-based reinsurance operation into an insurance subsidiary. As a market for risk coverage, many firms don’t underwrite insurance itself, but rather through about 100 registered syndicates. About 11 percent of its volume comes from EU countries outside of the U.K. and many will still be required to underwrite some of that business from the British capital.

UK based insurers need to contemplate how best to structure their European operations to remain to provide services in EEA States. UK insurers which currently passport into other EEA states will need to get additional licenses to carry on business in those EEA states. A number of EEA States are being seriously considered, including Ireland, Luxembourg and Malta. Few insurers have publicly announced where they plan to set up their EEA insurer. Another one has disclosed that Malta is not on its list. Top insurers have announced they will use Luxembourg as a post-Brexit EEA hub. European regulators, governments, and service providers have been active in promoting the merits of their respective jurisdictions to insurers since the referendum, in the hope of attracting business from the UK.

Setting up a hub on the continent may have unforeseen benefits for many insurance firms, allowing them to expand into EU markets more deeply. Many firms are delighted that the country is getting on with the negotiations of leaving the bloc however if uncertainty perseveres, it will almost inspire businesses to leave London. However London will remain the major financial center for Europe.

Once the UK’s new relationship with Europe is resolved, and whatever that relationship looks like, we think the UK insurance industry will remain a strong global player. The modern insurance industry was born in the city of London. It has more than three centuries of history, and a remarkable amount of talent, technical and professional support, and risk capital, to draw on. The UK has a highly-respected regulatory system – Solvency II equivalence may not be predictable, but is likely to be secured, and insurer’s network of international licenses will continue to provide unparalleled access to global insurance markets. In or out of the EU, those fundamentals will endure.

UK based insurers have drawn extensively on their resilience and creativity to deal with breezes in the past. They have traded on through world wars and catastrophic losses and have met evolving sources of competition with vigor. There will be serious issues to challenge and the economic, regulatory, legal and political environment for the UK insurance players for some time, but the UK insurance industry players need to arm themselves for newer realities.

Those insurance companies which do not already have progressive contingency plans in place should therefore be reviewing their options, given that the timing of Brexit remains uncertain. Groups whose contingency plans are already formed will now need to decide when to start the execution process.

Insurance groups may need to rearrange their operations significantly to ensure post-Brexit compliance. This could potentially involve the acquisition of or the establishment and authorization of new insurers in Europe or the UK, re-domiciliations (e.g. by way of a cross border merger or SE transfers), and portfolio transfers:

While business level strategies are likely to fluid and emergent, UK based insurance players need to focus immediately on operational and commercial aspects that can prepare them as solid, quick sense and response organizations for the future. Operational and commercial excellence can be pursued by standardizing the process, eliminating rework and waste, plugging revenue leakages and automation of process so that operations can scale up quickly once the grand strategy becomes clear and sharper.

Automation can be a game-changer strategy for insurance firms. Emerging technologies such as Software Robotics, Machine Learning, AI and Cognitive Solutions, offer exciting ‘Automation’ possibilities for Insurers, to dramatically enhance their profit margins, as well as transform customer experience. Far sighted insurers are already experiencing success in deploying the automation strategy to their business, particularly in areas such as New Business Processing, Claims Processing and Finance – and it is fast becoming mainstream. 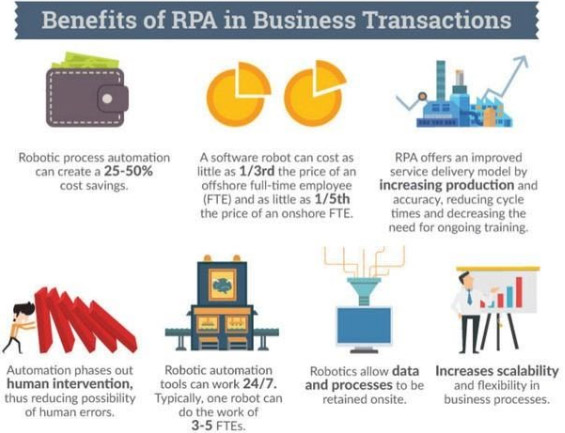 Exdion also believes that this engagement would greatly assist standardization across branches and ensure smoother implementation, since process variations and complexities would be managed by the outsource partner. The partner could assist the implementation team in highlighting deviations and best practices to facilitate necessary discussions prior to setting up the environment.

Firms need to take a unique approach to turn businesses around by leveraging some quick fix methodologies to start with but rapidly put in place holistic quality control programs. Exdion has already begun with a consultative and transformation approach and helped those delivers continuous and measurable improvements in the insurance industry.

The business has made a bold and important decision to streamline branches through implementation of Insurance product as a service. Exdion believes this would be a great prospect to consider strategies such as business segmentation, premium driven service delivery models, automation, process refinements, outsourced shared services centre and also leverage specialist partners to support an Interim strategy to prepare branches for such a major change and derisk business impact.

Process Standardization across branches is imperative to meet the objectives of the current Transformation programme. Achieving standardization is also critical to create “A unique business model” and transform to a highly responsive, customer focused and metrics driven business.

Power of Cloud to scale and deliver

Effective documentation of current processes was not available with branches and there was very little standardization between branches on how similar processes are managed. Detailed operating procedures for the processes built to enable process benchmarking and streamlining can be stored in cloud and accessed remotely.

Exdion’s SOP cloud allows for live collaboration on SOP development and ongoing maintenance to ensure that they are live and both the client and Exdion follow the same procedures. This ensures high efficiency and consistent process standards. Learning cloud allows codification of knowledge across teams, creation of “what if” scenarios allow development of rule based knowledge. Using learning cloud, our clients gain from a robust and scalable knowledge management process. Innovation cloud would exploit the power of the internet, seek out ideas from everywhere and allow co-innovation across geographically dispersed teams. Analytics cloud would allow clients to discover patterns, causal mechanisms so that their overall business grows by improved actionable intelligence.

Managing an effective and efficient service operation is key to an agency’s profitability and sustainability. Agencies and Brokers must begin an active assessment of where they stand and what future improvements are needed. Some organizations choose to leverage an outsource partner to manage some or most functions within the service back office. An effective Service Transformation strategy with the right operational model is a strategic arsenal for every future oriented insurance intermediary to drive superior customer value and higher revenues. 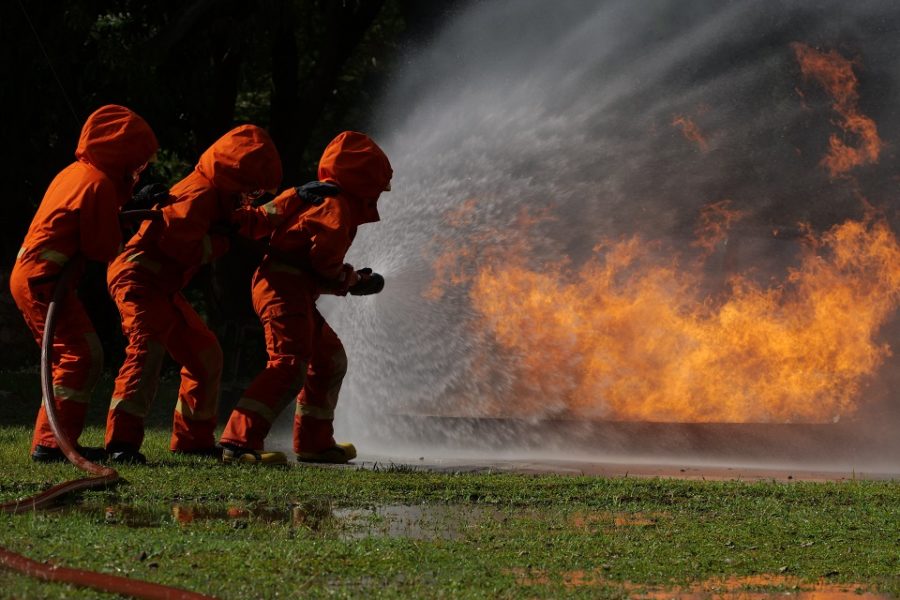 Do you know your wildfire risk score? 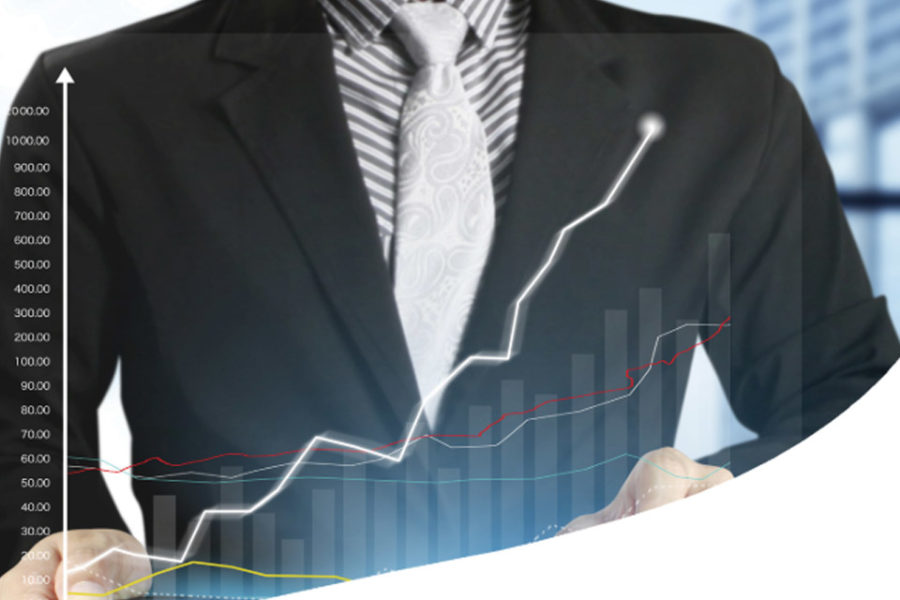